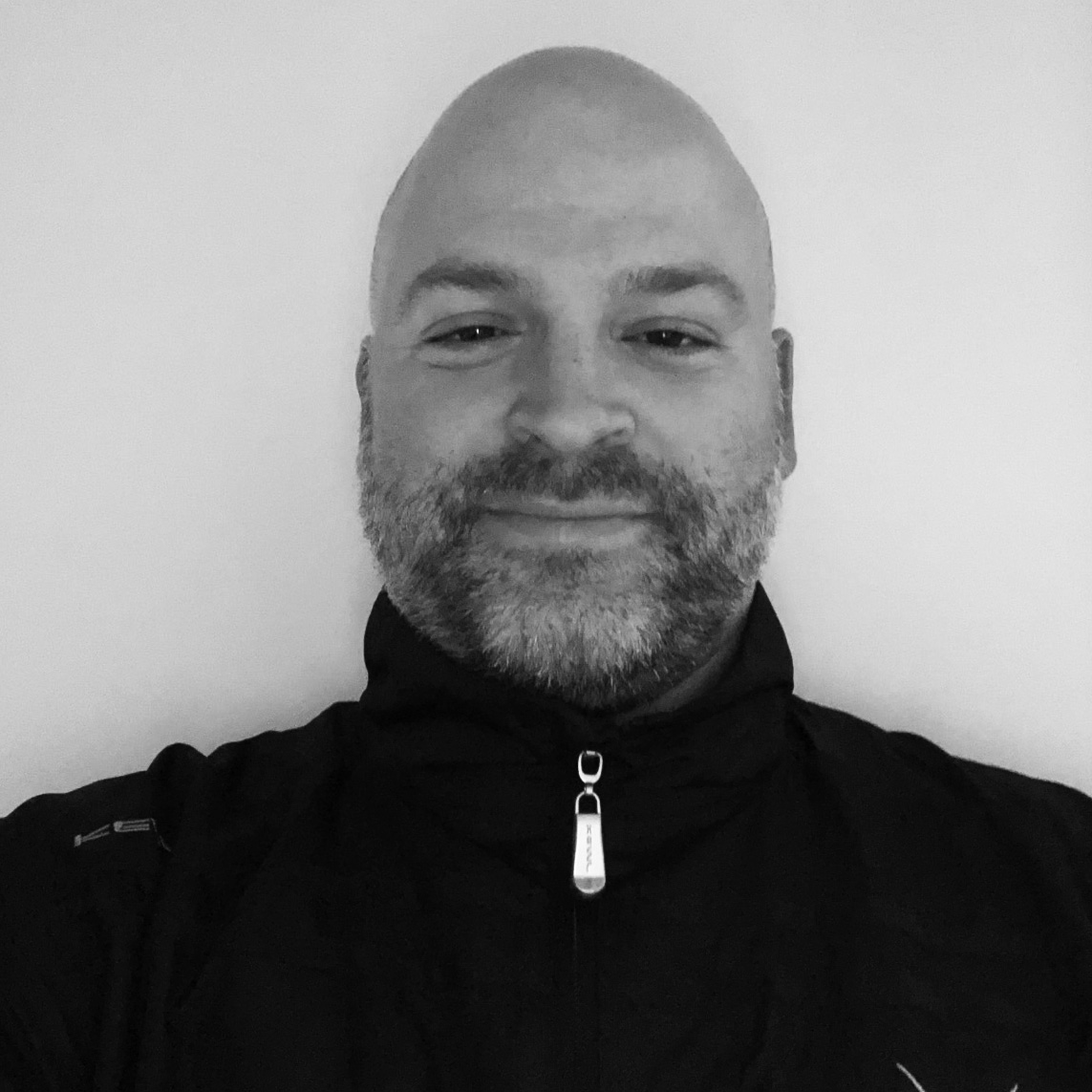 BACK TO ALL TEAM

Michael is currently the Head Coach for the University of Chatham Mens Hockey Team in the UCHC. Previously, he spent 4 years as an Assistant Coach at the NCAA Division I level with at Robert Morris University in the Atlantic Hockey Association. Prior to coaching at the College level, Michael spent 3 years as a Head Coach & General Manager in the NAHL with the Port Huron Fighting Falcons and Keystone Ice Miners. Over his 3 year Junior coaching career, he helped advance 31 players on to the College level.

Michael was defensemen and played his College hockey at SUNY-Brockport, graduating with a degree in communications. He then went on to play Minor pro in both the ECHL and IHL.